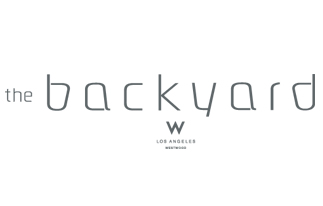 The Backyard is Choice Hospitality Group’s lauded outdoor restaurant and bar at W Los Angeles – Westwood that showcases vibrant California fare with an international flair. Featuring an iconic design by Thom Felicia, the popular Westside dining destination has been named one of the “Best Restaurants in Los Angeles for Outdoor Dining” by LA Weekly and “Best Bar Dining Under the Stars,” by Los Angeles Times.

The social house concept was born from the idea of the perfect dinner party.  Intriguing guests mingle over handcrafted food and drinks while high design and high energy come together to create the perfect evening out. At Lexington Social House the art of lounging is a simply a matter of taste. 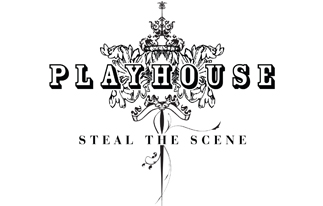 Playhouse is built on carnal desires, sordid secrets and indiscrete actions.  For those of you that prefer revelry spiked with risk, we invite you to Playhouse Hollywood.

Vanguard of Hollywood is an environment so unique and distinctive, it stands poised to dominate the Los Angeles entertainment landscape. A venue strategically designed to offer the ultimate dance club experience, an intimate private party, rocking, raging concert or let-it-all-hang-out-who-knows-what-will happen-next after/wrap party. Here is a breakdown for each room Vanguard has to offer. Each has the ability to be a separate event with their own private entrance, bar and music. 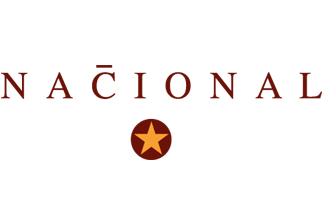 Sexy, sophisticated, seductive…Nacional is a Cuban-themed multi-floor nightclub that brings the flair of old Havana to the heart of Hollywood.  Inspired by the legendary Hotel Nacional de Cuba, the design embraces a palette of marble, stone, and wrought iron that reflects Cuba’s pre-Castro architectural style of the 1940s and 50s. 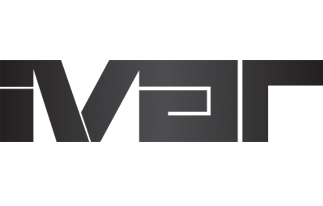 IVAR, the most diverse club for the elite of Hollywood. Enter a world of luxury with four bars, plush seating, and 14,000 sq. ft. of pure partying pleasure.

The ultra-modern, loft-like structure features soaring ceilings and a spacious dancefloor lined by a trio of two-story towers that serve as private booths. A posh upstairs VIP area appropriately looks down on it all. Reserve relaxation in one of the six plush pods or the private tables on the expansive 2,400 sq. ft. heated patio. IVAR HAS BEEN named the best dance club by Citysearch.com and one of the top ten clubs in Los Angeles by Access Hollywood. 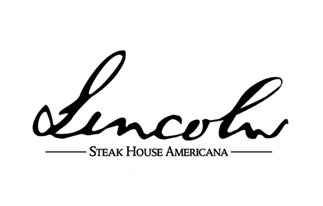 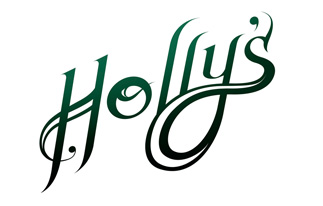 The DJ booth is in the center of the room, serenading guests with sonic beats.  Surrounded by such intoxicating imagery, it’s easy to feel the hallucinogenic effects of a night at Holly’s.  With a capacity barely over 100 guests, Holly’s is one of the toughest doors in town.  Much like Kylie Minogue’s playful portrayal of the Green Fairy in Baz Luhrmann’s Moulin Rouge, this fun-fueled club can leave a massive memory burn on its willing guests. 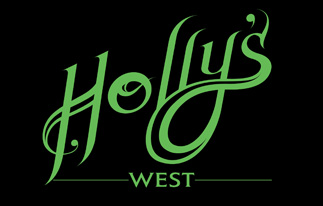 Serving up “all of the Hollywood know-how and none of the attitude,” Holly’s West is the stylish sister of the original Holly’s in Hollywood.  Designed as an intimate, upscale, sexy lounge, Holly’s West offers cool libations and a small plates menu featuring Tuscan pizza, rock shrimp calamari fritto misto and gourmet mac ‘n’ cheese.

Soft lighting illuminates the sprawling red suede sofas, ottomans, and black granite bar, all accented with a Venetian flair.  A central DJ booth houses a changing roster of DJs spinning groove, house, funk, jazz, and eclectic lounge sounds that    encourage guests to spill onto the dance floor.   The fresh vibe at Holly’s West is designed to appeal to the more laid back Santa Monica and Westside crowd that doesn’t want to have to drive across town to find a hip, happening hotspot. 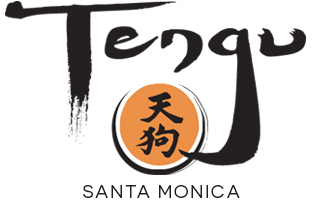 Named for the Japanese God of Mischief, Tengu is poised to debut in the famed seaside city of Santa Monica, following a lengthy search by SGM for the perfect site to launch the second location of its flagship restaurant. SGM has secured one of the Southland’s most coveted restaurant sites (longtime home of the fabled Ivy at the Shore). Tengu – Santa Monica will introduce SGM’s Zagat Award-winning Asian cuisine and sushi, signature house-infused cold pineapple and litchi sakes, and live DJs to international visitors and locals alike. This infusion of “culinary mischief ” is cer tain to raise the stakes along palm tree-lined Ocean Avenue, amid Santa Monica’s “Gold Coast” of luxury beachfront hotels and resor ts, and its world famous Santa Monica Pier. 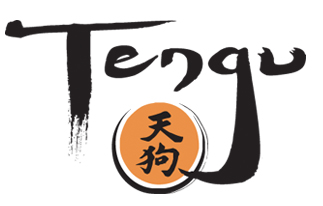 Named for the Japanese God of Mischief, Tengu – Westwood Village is L.A.’s sizzling hot Asian & sushi restaurant.  One of L.A.’s best spots for thrilling sushi and Asian cuisine, exotic cocktails, and a vibrant scene, Tengu brings a hip Hollywood vibe to Westwood Village, blending a touch of Zen with a New York twist. tengu has raised the sushi bar-restaurant concept to new heights, combining a traditional sushi house with an inventive hot kitchen menu, a seductive Zen-inspired lounge atmosphere, and a high-energy DJ-driven soundtrack.  While the sexy vibe is undeniably hot, it’s the fresh fish and more that brings the stylish crowd back to Tengu again and again, earning lavish praise and the prestigious Zagat Award of Distinction for this “House of Mischief.”  If you just need to chill out, try one of Tengu’s potent cocktails or dive into a sake flight to get you back to cool.